The history of the West Kazakhstan Marat Ospanov Medical University began in 1957.
The Order of Higher Education of the USSR: "... in order to provide qualified medical personnel in Western and North-Western Kazakhstan", on September 1, 1957 Aktobe State Medical Institute (ASMI) was opened in the specialty "General Medicine". Candidate of medical sciences, associate professor., later - doctor of medical sciences, academician DairovA.B was appointed the first rector of the Institute. The opening of the Institute marked the beginning of the development of medical education and science in Kazakhstan. The first teachers came from the leading medical institutions of the USSR. In a short time, the educational process was organized, the first enrollment of students was conducted and the start of life for a new higher education institution in Aktobe was given. Ask a question to the Rector

You can ask your questions to our rector 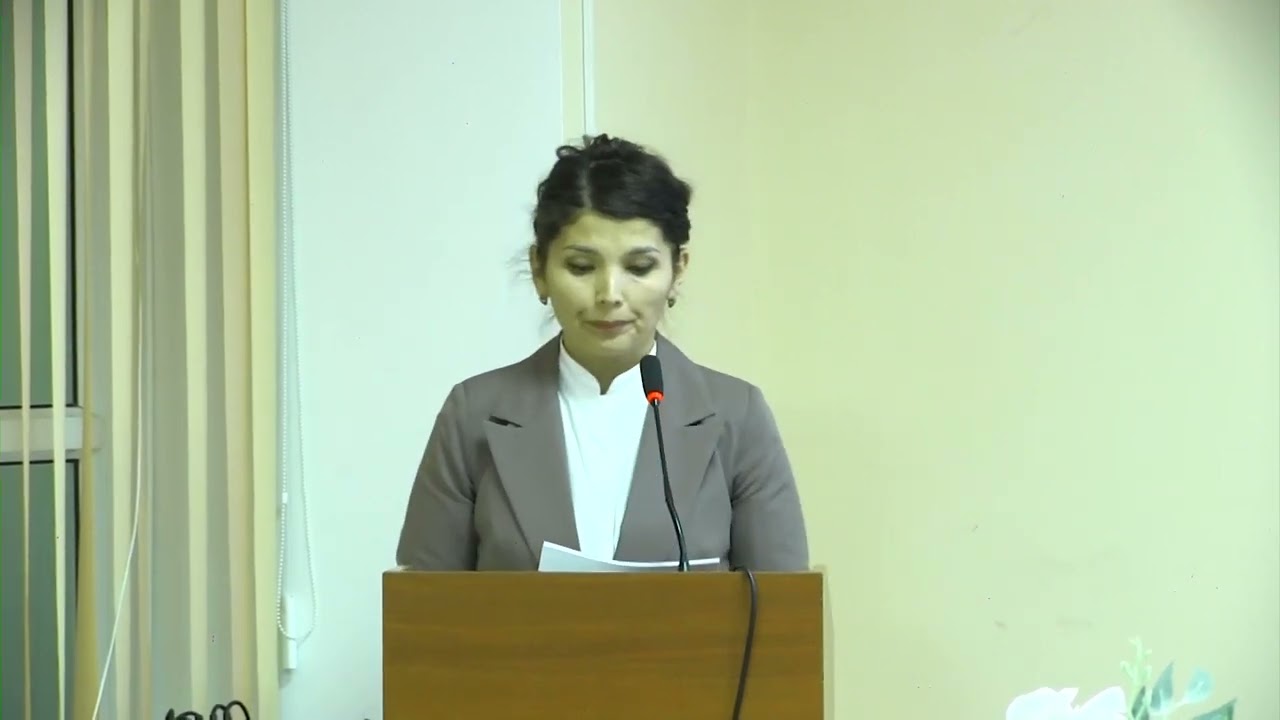 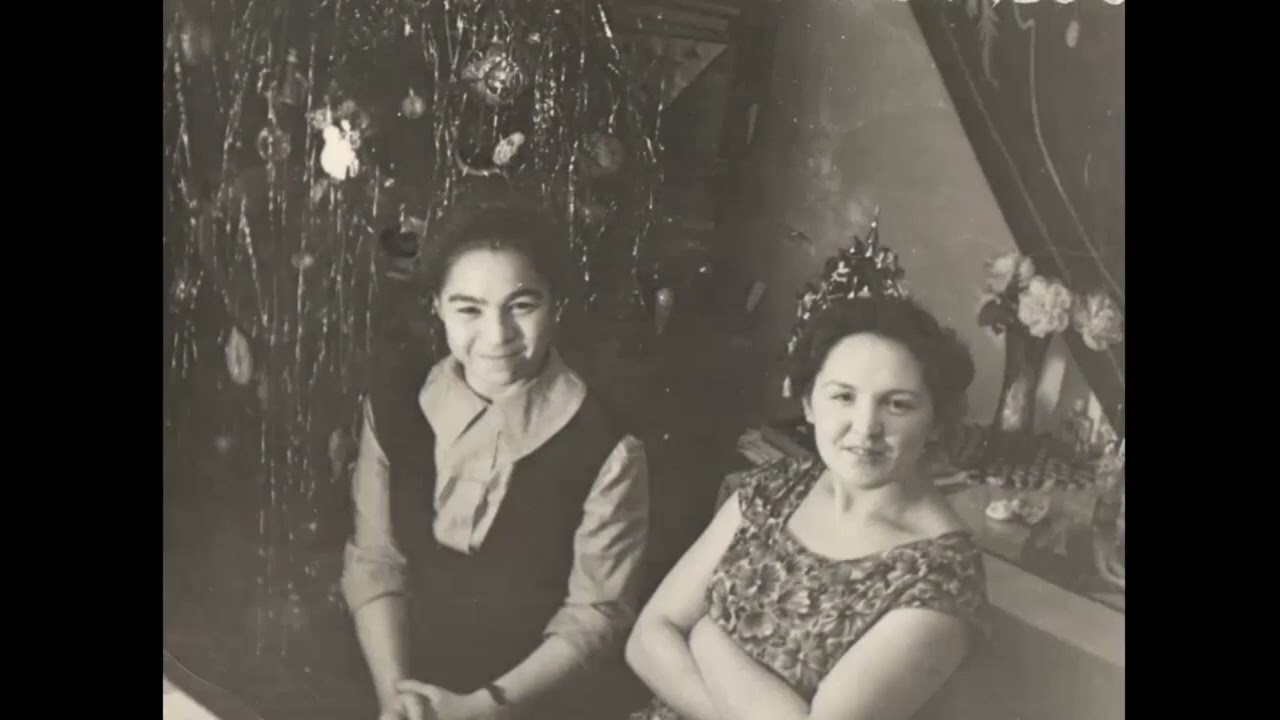 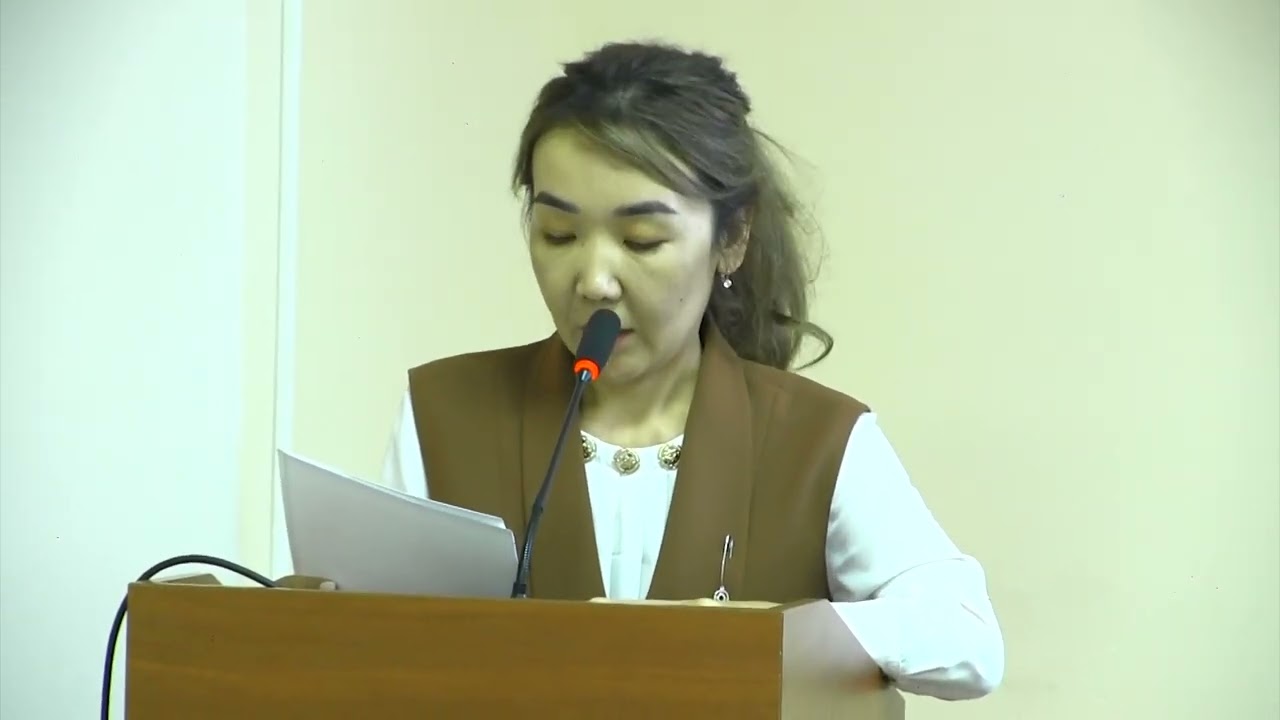 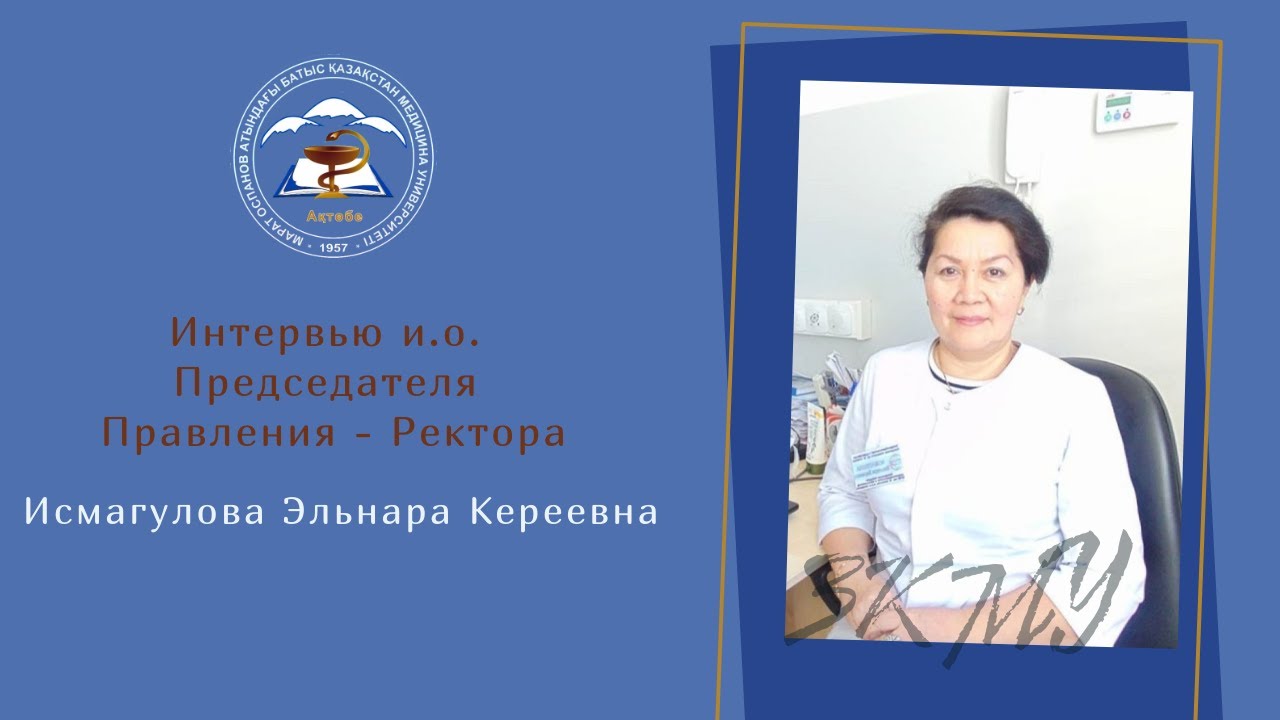 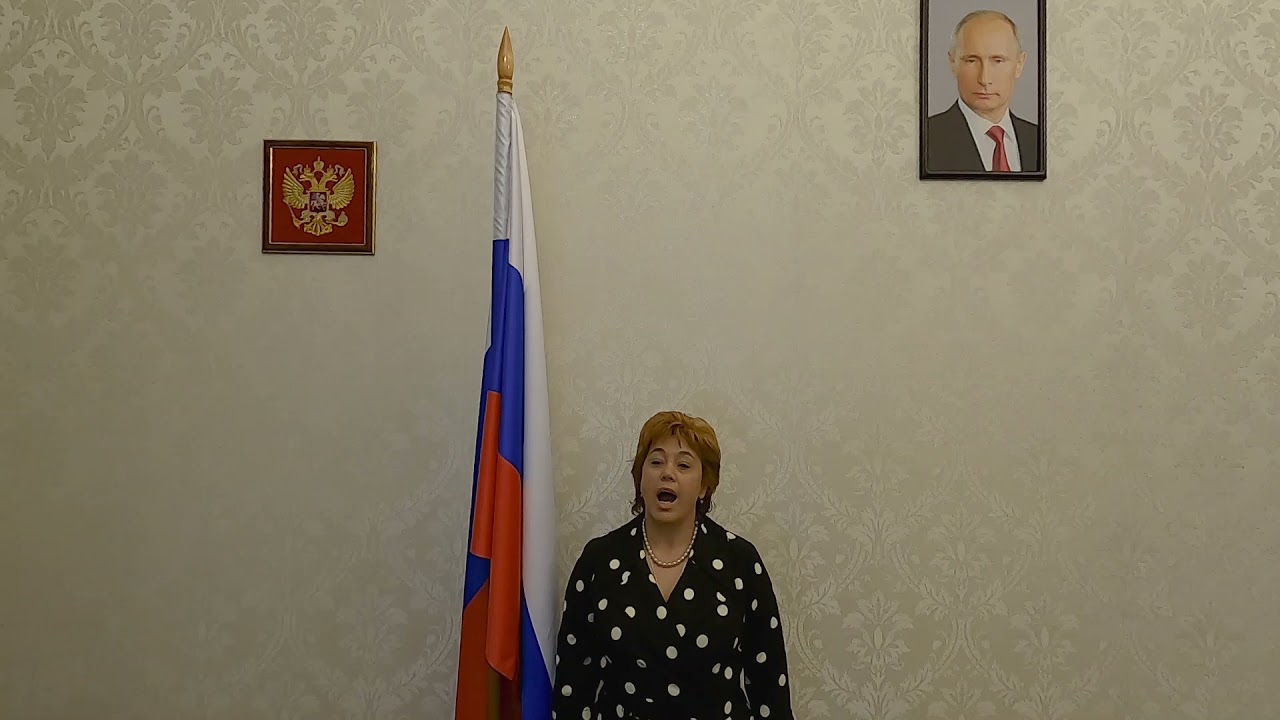 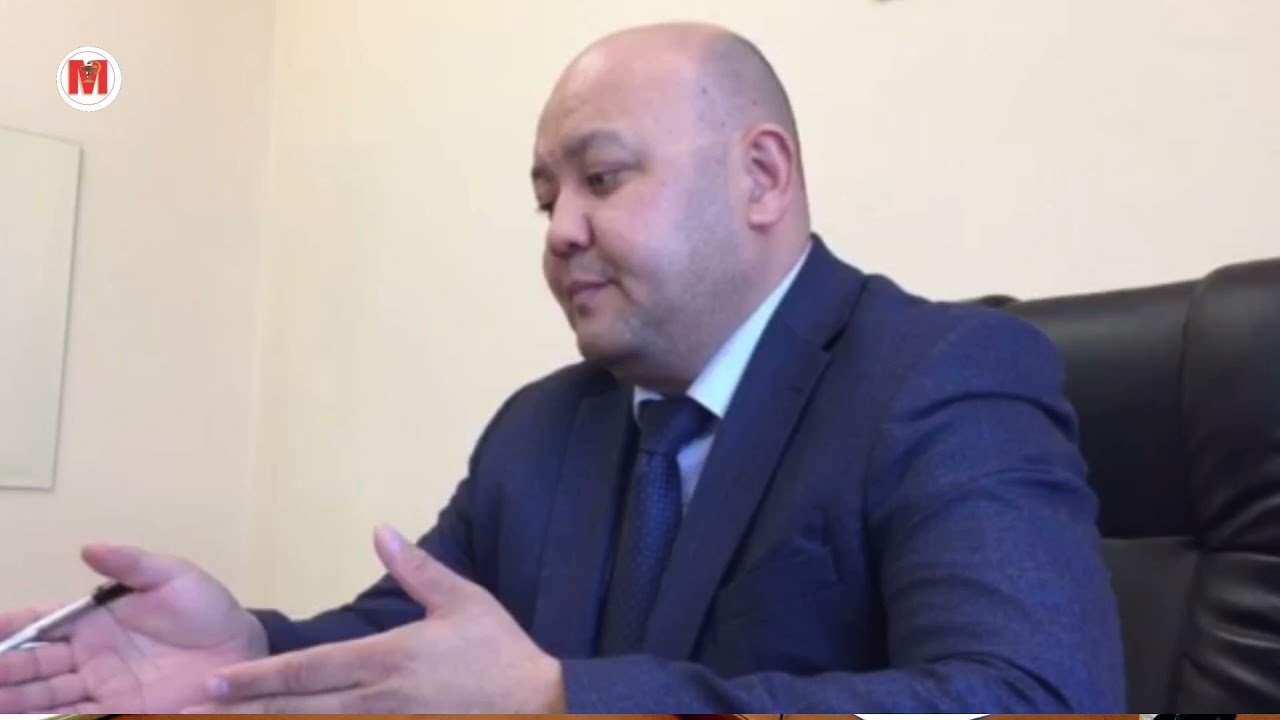